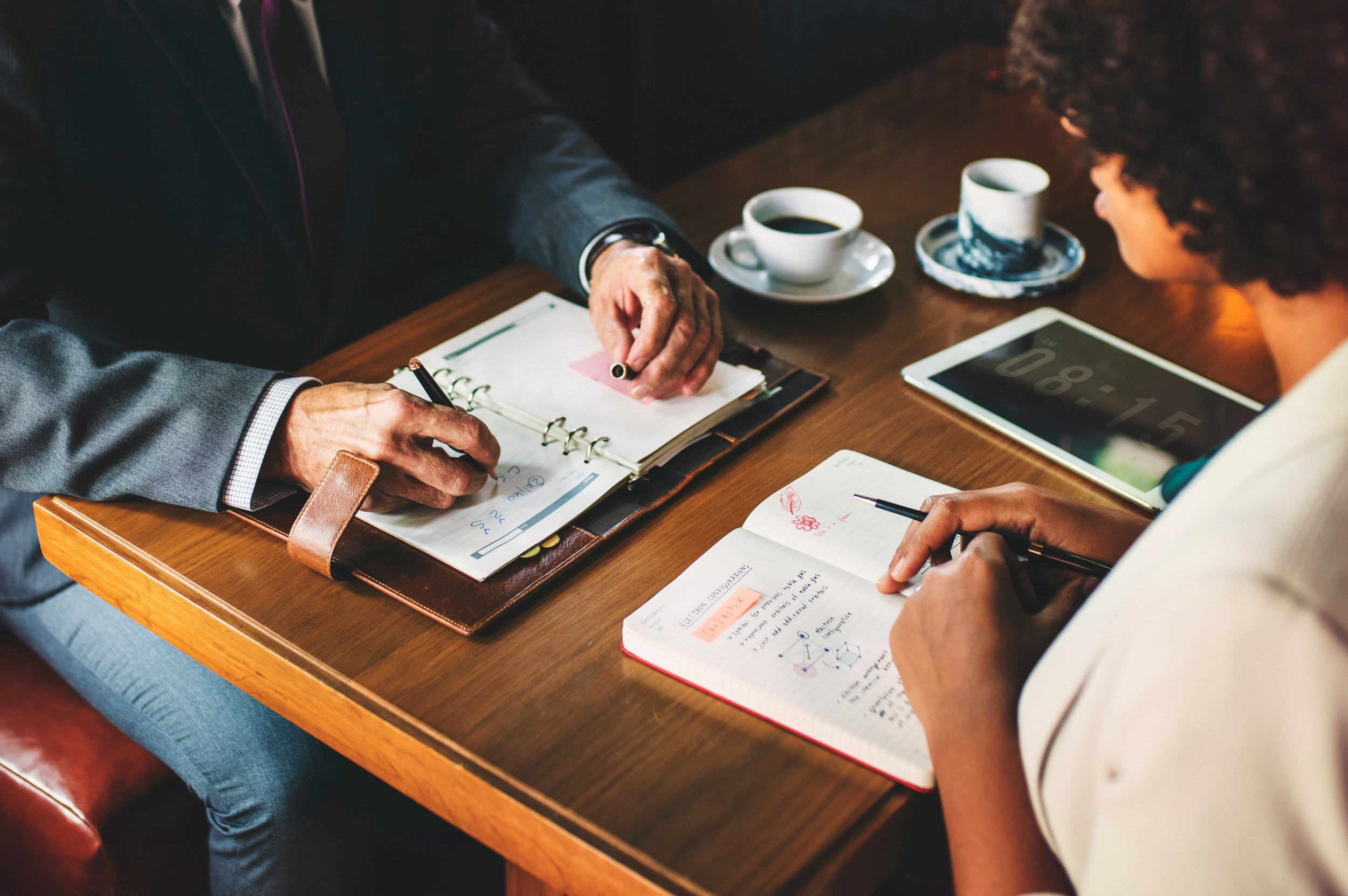 You’ve probably heard time and again how vegetable oils are better for health than animal fats like butter and lard. This is largely true - they contain properties that have been linked to a reduced risk of heart disease. Because of this, over the past decades, there’s been a huge increase in consumption of ‘healthy’ cooking oils in our modern diet. They’re used in the preparation of so many cooked and packaged foods- chicken, fries, cookies, cake, nutrition bars - you name it.

However, not everyone reaps better health from consuming more of these oils, for some, it’s almost the opposite. This is because foods have different health effects on individuals based on their genes and gut biome. And in this case, these vegetable oils- corn, palm, soybean, canola, olive - may actually be significantly more harmful to African Americans than other ethnicities because of a variation in their genetic makeup.

You’re probably now wondering why and how that’s possible. But before we get into the details of that, it’s necessary for you to get a better understanding of certain technical concepts.

PUFAs : This stands for polyunsaturated fatty acids. We get it from ‘vegetable oils’ like sunflower, olive, safflower, palm, corn and soybean oils. It’s important to note that, generally, consuming too much PUFA- omega 6 fat - is associated with inflammation which increases your risk of developing conditions like diabetes, hypertension and coronary heart disease.

FADS1: Simply put, Fatty Acid Desaturase (FADS1) is an enzyme that’s produced in the liver whose job is to convert omega 3 and omega 6 kinds of fats into forms that the body can make use of. These new forms are called arachidonic acid (ARA) and eicosanoids. Also, FADS1 is managed by the FADS1 gene, and there are many variants of this gene.

How Can Cooking Oils Be Unhealthy For African Americans Then?

It is a known fact that the genetic differences between people’s FADS genes dictates how much PUFAs are in their bloodstream, cells and tissues. 80% of African Americans carry the FADS gene variant that is associated with higher levels of arachidonic acid, as well as with cardiovascular disease markers and the occurrence of other diseases. This is compared with the much less 45% of European Americans and practically 0% of central Americans who carry this particular kind of gene variant.

In simpler terms, the vast majority of African Americans have a particular gene variation that makes their body process foods like vegetable oils differently from the bodies of a majority of European and Central Americans resulting in different health results from the other ethnicities. These health results may include an increased risk of cardiovascular diseases- think coronary heart diseases, high blood pressure and stroke. And it’s not just cardiovascular diseases that intake of vegetable oils (and omega 6 PUFAs in general) may drive up the risk for. Studies have presented compelling evidence that they may also cause and further the progression of several cancers such as prostate and colon cancer. What’s more significant to note here is that, as it stands, these cancers are disproportionately more common in African Americans, suggesting that there’s a link between their occurrence and the FADS gene variation that African Americans have.

The above explanations simply go to show that making broad sweeping "one-size-fits-all" dietary recommendations for diverse groups of people usually isn’t the best thing. Variations in genetics mean that there will most likely always be differences in health outcomes from various kinds of foods. Additionally, with all the information set out like this, it’s clear the use of corn and soy oil for deep-frying and cooking foods may need to be reevaluated for African Americans. Coconut oil which has 30X lower Omega 6 than Corn or Soya oils is perhaps the better cooking oil. Not just that, but other food choices which may or not be driving negative health outcomes because of their interaction with genetics may need to be re-assessed too.

What Should You Do?

Personalize. Personalizing your food and nutrition to fit your own individual genetic, gut biome, metabolic and lifestyle makeup to ensure that you’ll be securing the best and optimum health benefits you seek.

What should employers do?

Employers need to explore and incorporate Personalized Wellness to support health of their diverse workforce. Companies like 23andme, 3TandAi, Habit, Ubiome, Viome provide tools to determine bio-individuality of a person and recommend food, exercise and health.

← Back to Science Talk: A Research Focused Health Blog